The Listening Project - Apologies to the Queen Mary - Wolf Parade

(I finally got smart enough to just charge the ol' iPod and not sync it. Smarty-pants, this girl!) 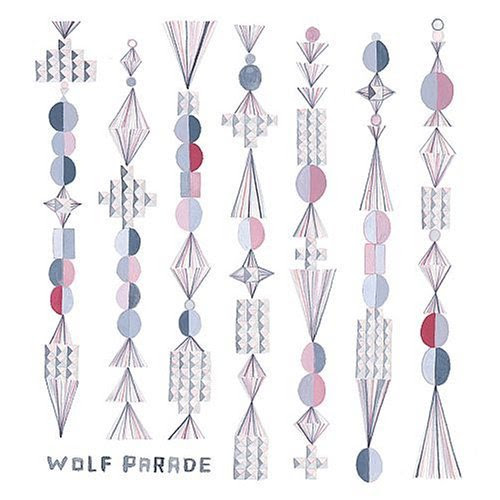 This is, hands down, one of my favoritest ever albums.  For reals.  It's just fun, and beautiful, and exactly the sort of people-doing-interesting-things-with-music that I like.

I don't have a whole lot else to say about it, mostly because this is one of the albums that I, like, actually know, and so there is not a really fun "discovery" story behind it. Also because I listened to it while taking a run for the first time in longer than I'd like to admit.

I do know that the guitarist has the most kick-ass haircut ever, but that I can never find a picture of it, so I can never have that hair cut.  Which is sad.  As sad as the fact that it took me two months to figure out that I could just charge the ol' iPod and not sync it.  Which is something like tragic.